We survived Field Day! C has been talking about it for weeks, and was very excited when she learned that I was able to take some time off from work for it. I got there a little late after dealing with the boys this morning, but I got to see her participate in quite a few games. Then the first graders had a pizza party, so we sat outside for lunch. I took her out of school early so that we could get a little more time together. 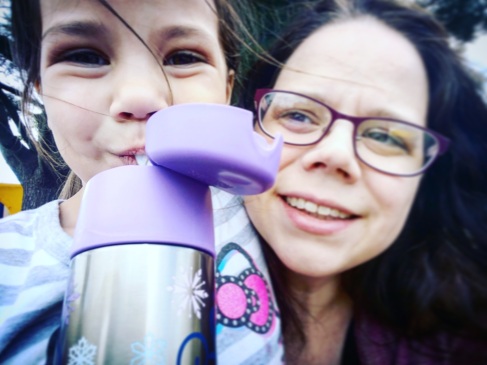 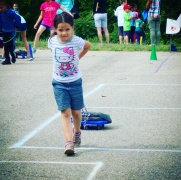 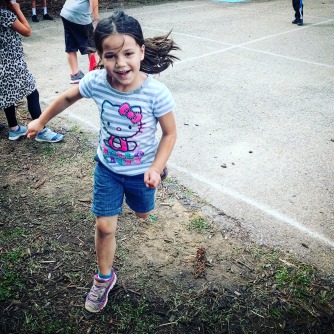 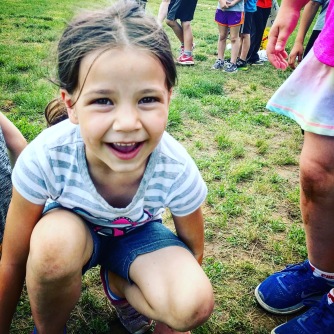 This evening we picked up the boys and headed to the beach and the farmers market. They played for a long time. C saw a bunch of friends from school, and Big E made an unlikely friend with a beetle. Yes, you read that right. He spent 45 minutes with his little beetle friend and even begged to bring him home. (I politely declined.)

Last week they were disappointed that we didn’t get Rita’s for dessert while at the market, but I didn’t realize that that stand only took cash. I was prepared this evening, and I made sure I had some money on me when we got there. But here’s the deal, I lost it. After I had promised them Rita’s. Oops. I was pretty upset about it, but we went to the van and I was able to scrounge up enough to get one small Rita’s that we could share. As I was paying, the young man at the table did something incredibly kind. He looked at my band of savages, asked me again if I only wanted one small Italian ice, and when I said that was all I could afford this evening because I had lost my money, he picked up a large sized cup and filled it as high as he could before handing it to me. What a sweet young man. I thanked him for his kindness and the kids were thrilled to get their Rita’s this evening! 🙂 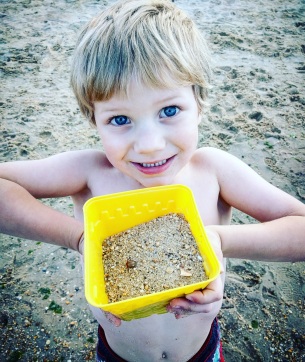 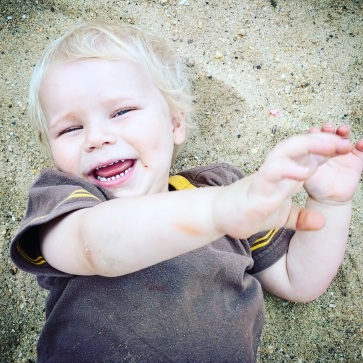 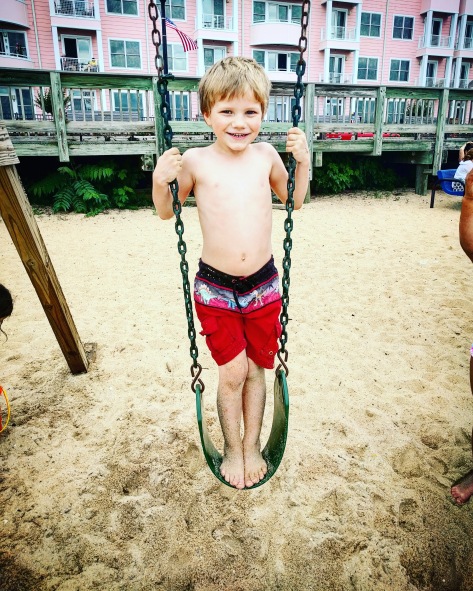 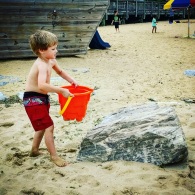 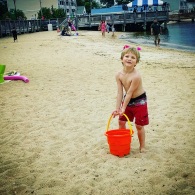 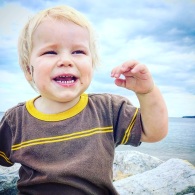