Our family has become somewhat addicted to a YouTube show called “Good Mythical Morning.” It’s a daily show that is goofy and silly. We prescreen any episodes the kids watch so we know they are safe, though for the most part it is pretty family friendly.

The show does a lot of “Will it…” episodes. Basically they ask a silly question and then proceed to answer it.

For instance… Will it cookie? Then they take random things and bake them into cookies and taste test them. Then they vote on whether or not those things will in fact cookie. Sometimes the thing they use is just a food with a conflicting flavor, sometimes it is something that you wouldn’t normally eat, but isn’t toxic. C loves the episode, “Will it Ice Cream Sandwich?”

And sometimes it isn’t about food, as in Big E’s favorite episode, “Will it shoe??”

I’ve been having problems getting the kids to eat lately, so I started doing our own “Will it” episodes. For instance, in order to get them to eat breakfast, we played “Will it combine?” And mixed different cereals together. In fact, my kids both agreed that Fruit Loops and Reeses Pieces Cereals will combine.

While we are playing the game the kids don’t even realize that they are eating more food than they normally would. It’s also funny to watch them slowly chew the foods, deciding whether or not something will and then giving their sophisticated answers.

It’s a silly game, but it works and we all have fun. 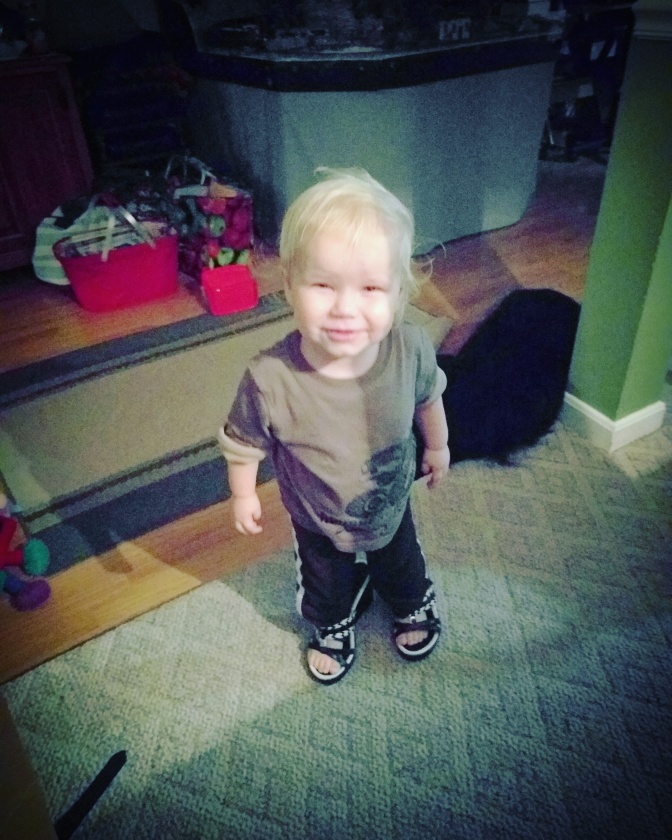 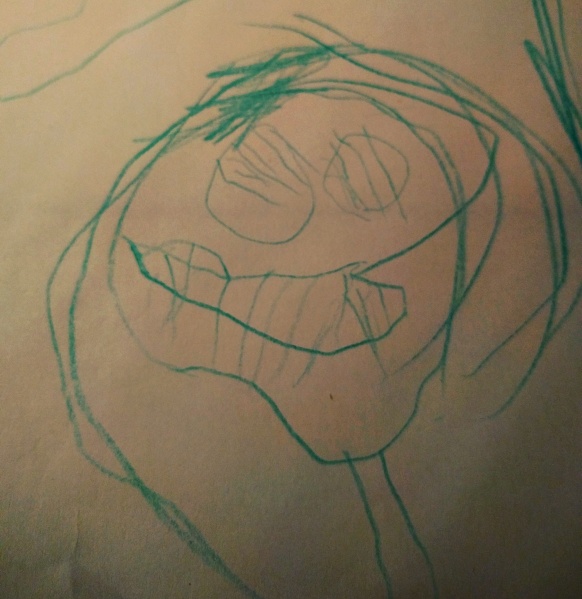 Big E drew this picture of me this evening. I look very happy.