Last year was a really crazy year for our family, but one of the many blessings we found in it were the people in our church. They stepped up and prayed for us when we needed it the most. Early in the year I was asked if I would like to be a part of the Secret Sister’s ministry as an Honorary Secret Sister. I had never been involved with them before, but as I was given more information it seemed like it would be a good experience. We were fresh in our grief and trying to regain some normalcy, so I gratefully accepted.

Over the course of the past year, there was a different woman praying for me and my family every month. Sometimes my secret sister would leave me a gift, but the time I know she spent in prayer was the most valuable gift she could bestow. They prayed us through some tough decisions, a multitude of illnesses, and transitions that we experienced as a family and I could not be more thankful. This afternoon, my secret sisters were revealed to me. Some of them I knew, and some of them I didn’t- but each woman deeply impacted me. What a blessing to have been a part of that over this past year. 🙂 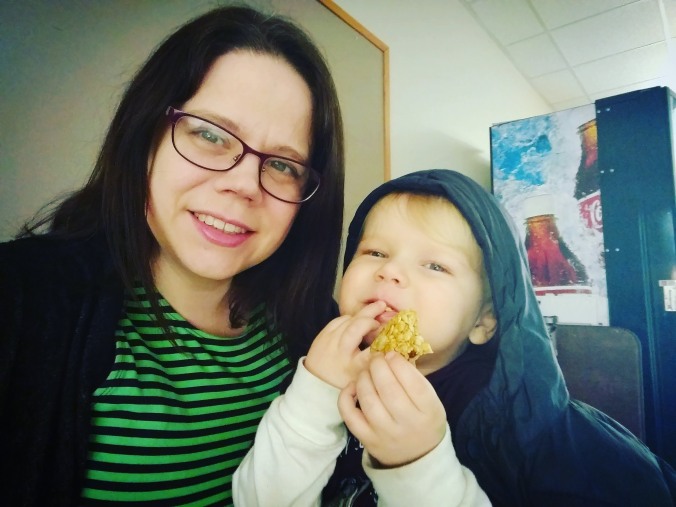