“I’m going to sleep in my coat and my boots!” Baby E declared last night before bedtime.

“Why would you want to do that?” I asked.

“So when it’s tomorrow I can go outside and play in the snow!”

Needless to say, Baby E was excited about the snow. After breakfast we dug out the snow stuff and headed outside to shovel the driveway. We had made a pretty good dent on it when a sweet neighbor lent us his snowblower and Tim finished off the job pretty quickly after that.

We took a break to replenish with some lunch and we headed out again, this time to play! The kids did some sledding and then the real fun began. The kids had been begging to build snow forts and have a snow ball fight, so we broke up into teams and staked out our bases. My team was me, C, and Baby E. We found our spot on the south side if the driveway while Tim and Big E took up camp on the north.

Then both teams started preparations. We built up our snow forts (a wall pushed up against the edge of the driveway.) Ours was about 8 feet long and three feet tall. Once we were happy with that, we retrieved some plastic cups and started making our ammunition of snowballs packed with some ice to keep them together. All the while, the guys were doing the same.

When we finally finished, we were ready for battle. We took up our positions and the fighting commenced. Baby E took the first damage with a snowball to the face that was intended for me, but missed its mark.

The volley of shots continued for at least a half hour, as we made new snow balls and retrieved the ones aimed at us. In the end, the boys won, as my team yielded to the cold and the promise of hot cocoa.

It’s not often that we get that much reckless, silly, hilarious family time. We screamed and laughed and froze our fingers in the dropping temperatures. Our reward of hot cocoa was well earned! 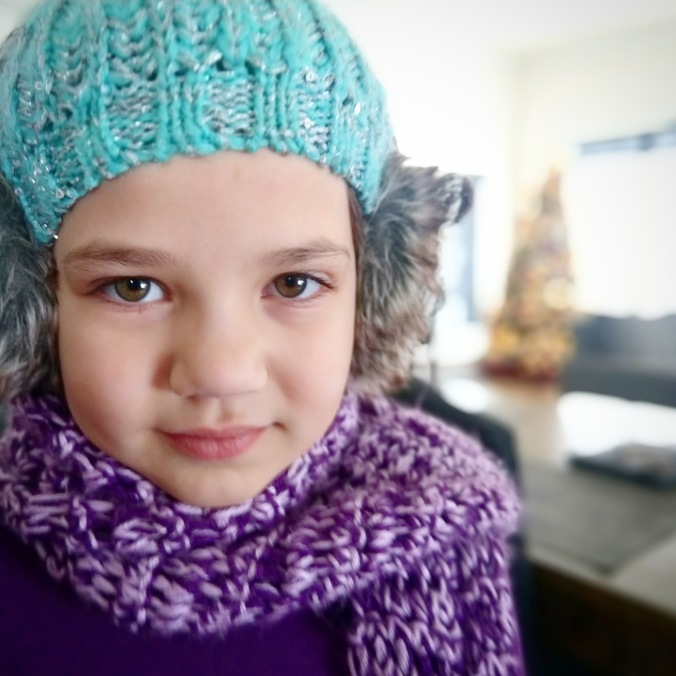 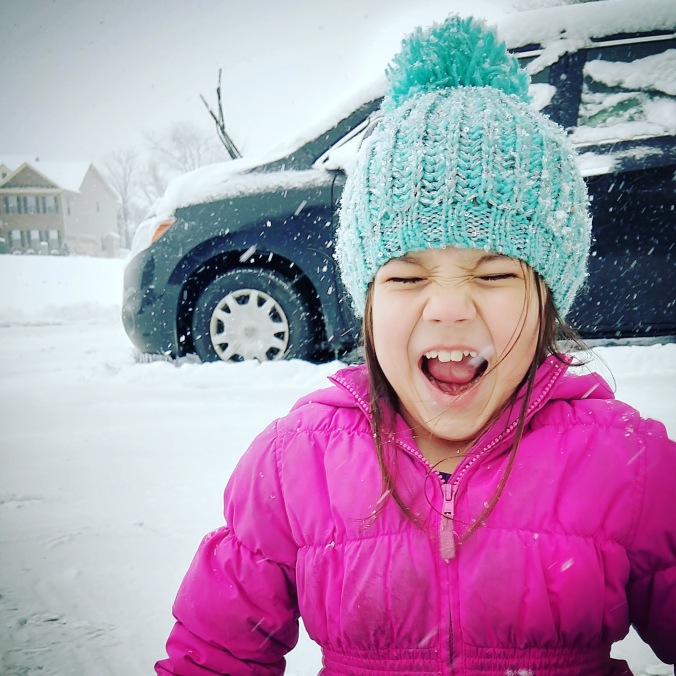 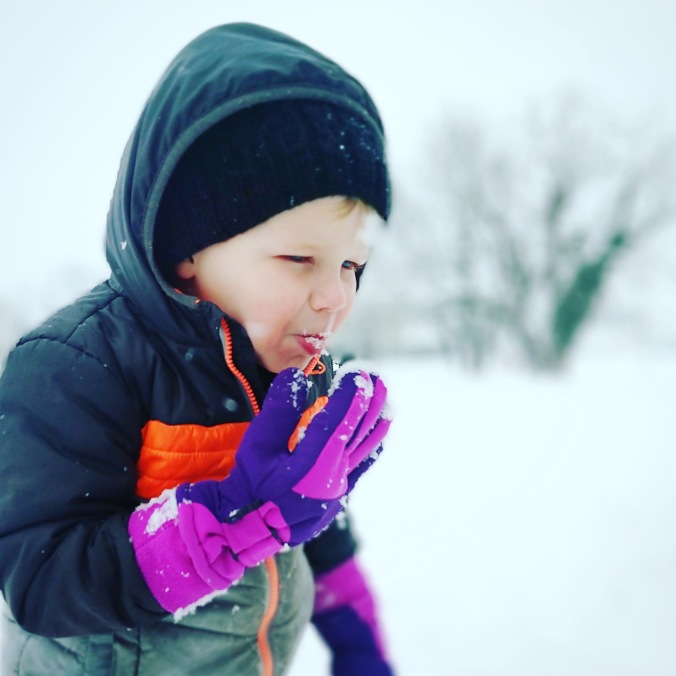 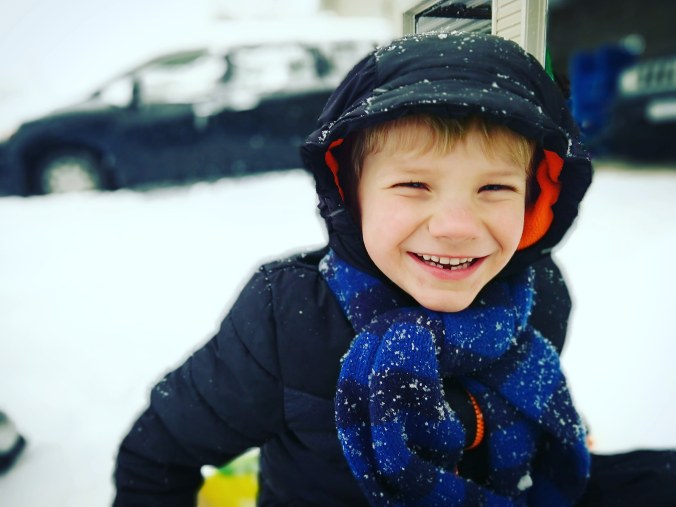 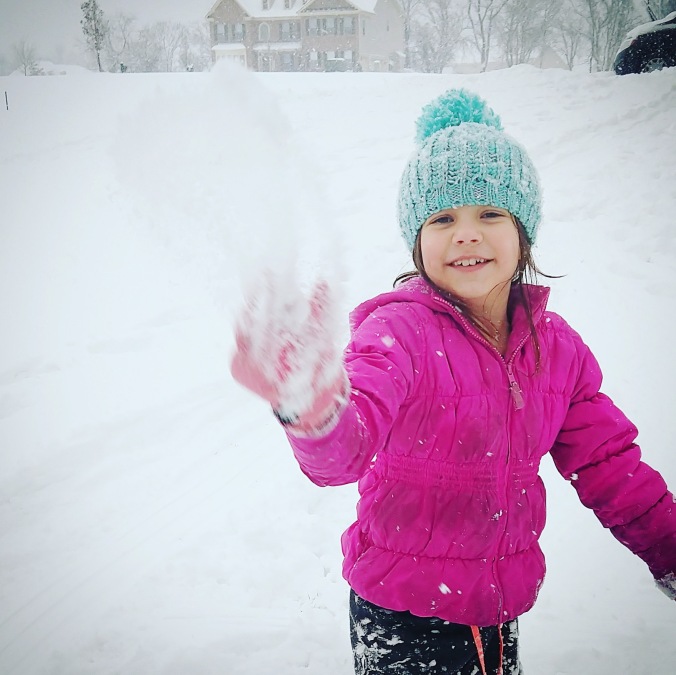 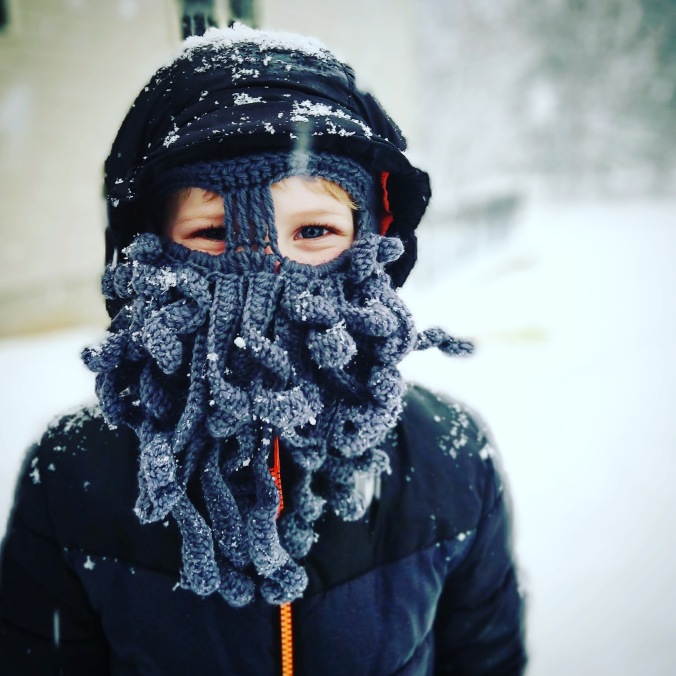 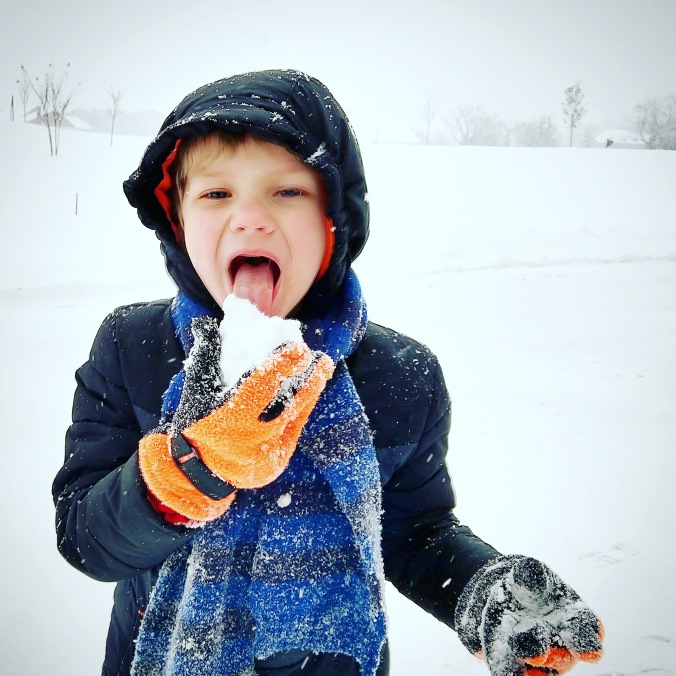 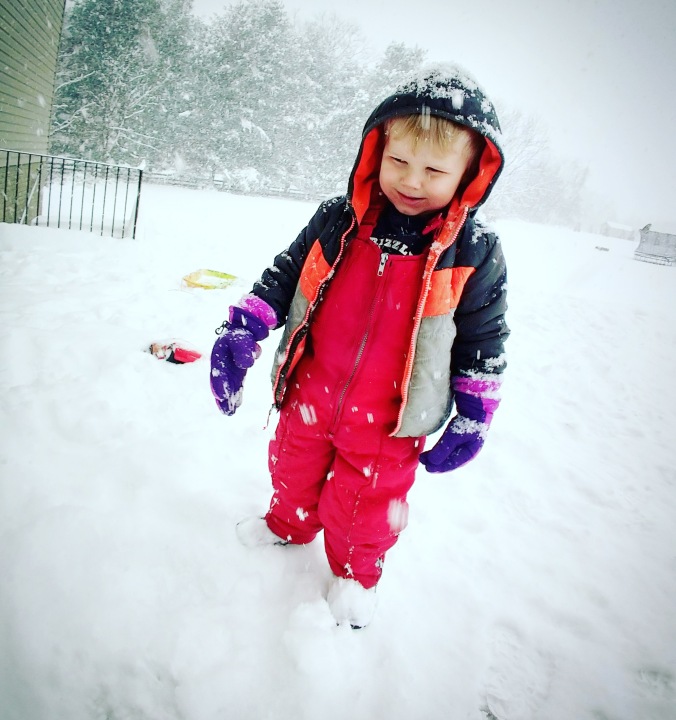 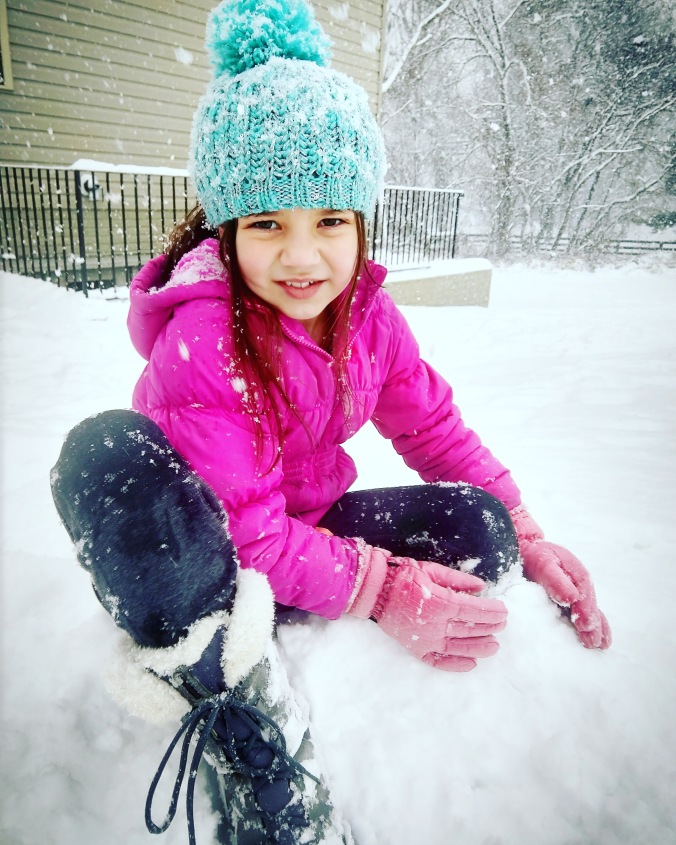 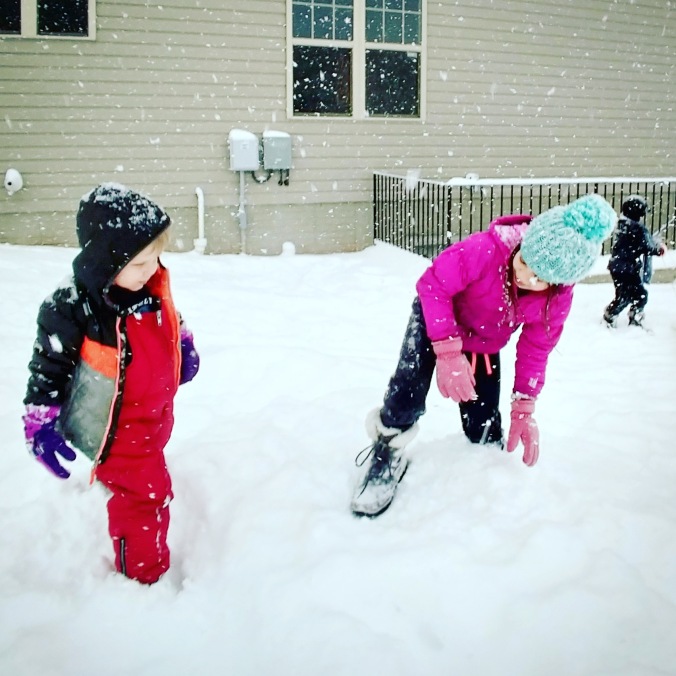 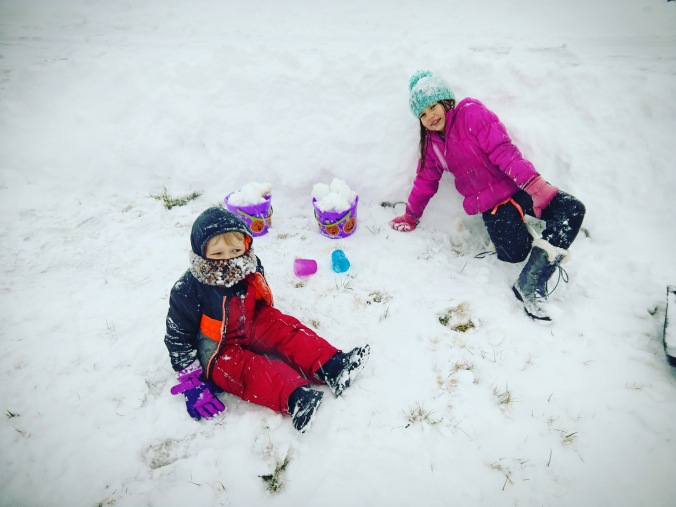 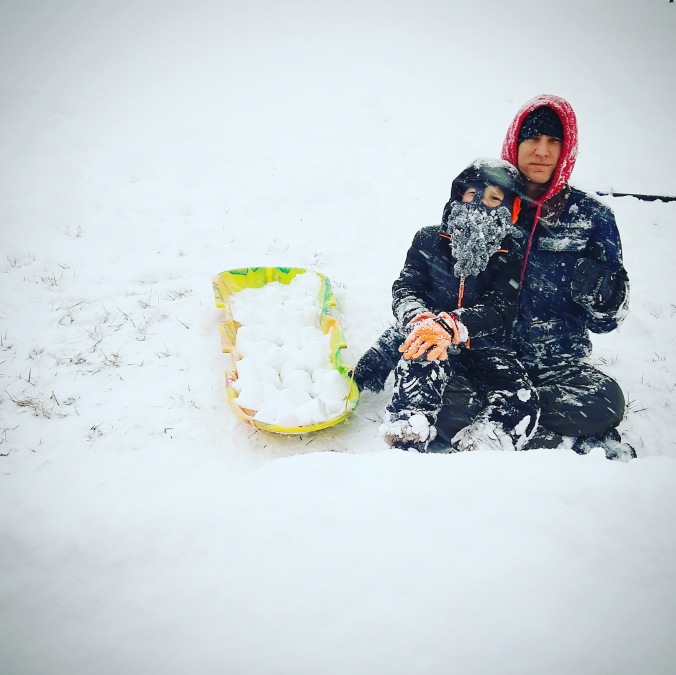