I wish I was more organized!

I got an email from one of C’s teachers a few weeks ago in the middle of the week asking me to send in materials for a project and I needed them in by that Friday. The kids were going to make an animal habitat as a follow up to their trip to the zoo. The list was quite extensive, but we could pick and choose what to send in. The items ranged from stones to grass, photos, cotton balls, paints, construction paper, duct tape, and animal figurines. But the problem was that I got the email on a Tuesday, and I needed to send in the stuff by that Friday morning. Getting to the store is pretty much impossible for me during the week because of my and my husband’s work schedules, so I had a little freak out before emailing the teacher and begging to send everything in on Monday. She agreed, so when the weekend rolled around I scoured our local Walmart for all the things I was willing to purchase for the project. The most difficult thing to find was small animal figurines and I  spent quite awhile pacing up and down the various aisles in hopes of catching a glimpse of them. I found dinosaurs. I found giant bugs. But no animals. But by some spark or miracle, I found one small package of them misplaced in the Easter section. Victory was mine! I sent C in with her bag full of supplies, confident that I had done my duty and provided for my kid.

A few days later I picked her up from school, and she came out carrying her habitat… which was without a doubt, completely void of tiny animals. And she handed me her bag of leftover materials, most of which were not even opened. When I questioned her nicely about her missing animals, she said she ran out of time and forgot to put them in. (I personally wonder what kind of grade you get for an animal habitat if you don’t actually include animals, but I digress.) Needless to say that that was a lot of time and money wasted.

Fast forward to this evening… when I got this note in C’s folder. She is scheduled to go on a field trip tomorrow. We had gotten a permission slip a few weeks ago and I sent it in. Along with the slip, there were instructions given about sending in a ‘waste free’ lunch, but honestly we were in the middle of one of those sicknesses and it didn’t stick in my head, so when I noticed this paper tonight I shook my head. I really have nothing against the waste free lunch. I think it’s a great idea. I really do. My problem is that I received this note the night before I needed to send it in. I went shopping on Sunday for this week’s lunches and if I had gotten this on Friday I would have been sure to be prepared. But as I’m staring at this paper I can only promise a reusable lunch carrier. Mom confession here… nearly everything I bought for her lunch this week is prepackaged!! (I know, I know!!) So… do I empty all her single serving things into reusable containers? That seems like an extra step cause now I’ll have to toss the trash from those things and then end up washing the containers later. Do I send her in with the lunch I bought, just as I bought it and risk humiliating her in front of her classmates? Hmmm… Or maybe I could just send her with a lunchbox full of bananas. BOOM! Problem solved. *gracious bow*

I’m not frustrated with the teachers, but rather myself! I’m sure there are parents that can keep up with everything, but I’m certainly not one of them! I’m the kind that needs just a little advanced warning! 🙂 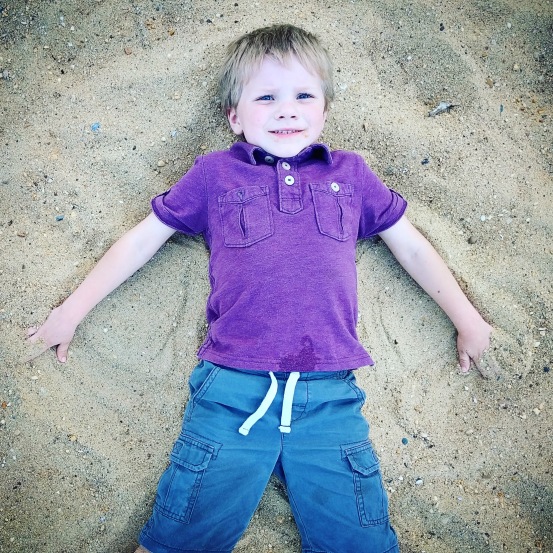